END_OF_DOCUMENT_TOKEN_TO_BE_REPLACED

In 2013, Google released a beta version of Chrome introducing what they called ‘richer notifications’. This was done to enhance the user experience and their intentions were all good. But, people got so irritated with Chrome that a few even considered replacing it with other browsers. When it launched the Google Chrome notification center, to make it easier for users to see all the notifications when they were away, in reality, it didn't happen. People got irritated due to the long list of notifications and some didn't even open the Chrome notification center. Either way, it was decided that it will be removed.

In October, Chrome declared that it will wrap up their in-house notification. Chrome has thus finally allowed the use of native push notifications for the first time in Mac. Chrome realized that people do not prefer Chrome push notification as it was not getting any positive response, so they decided to let go of it. Now, this is a relief, as Chrome's notifications are cumbersome and incompatible, which do not function harmoniously with the rest of the OS and apps notifications. This also leads to a better and cleaner user experience which was pretty much missing till now.

Then, one didn't  have to receive two sets of notifications; one from the build in OS X and the other from Chrome. Once you enable chrome push notifications, it functions exactly the same way as an alert does on OS X. What is more interesting is that the ‘Do Not Disturb’ feature is available at last. With the coming of push notification in Mac, we will see an end to all the changes that chrome does, as OS X doesn't support customization. 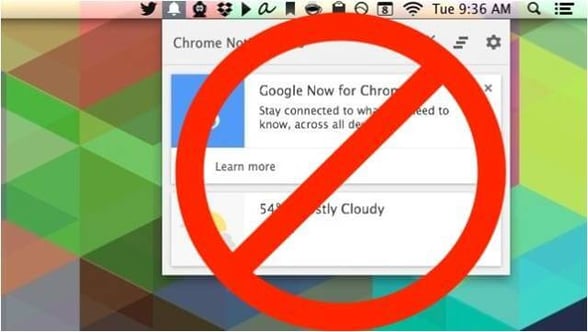 Chrome notification its development stage had quite a few glitches. Even after enabling native notifications, a few haven't received several notifications.  Especially the users on the Ubuntu Unity desktop faced issues in receiving notifications. 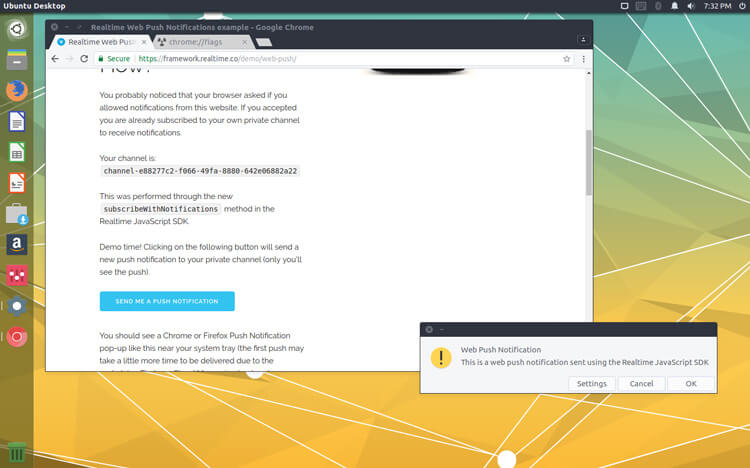 With Chrome 59, Chrome integrated with native Mac notification system from April 2017. With this update, Chrome desktop push notification is finally finding its place in the notification center on Mac. It has since then created different responses from developers, as native Chrome push notification and Chrome notifications on Mac did not look the same. There were changes pertaining to icons, call to action buttons, banner images, the way listicles are displayed and so on. Read this article to know the changes in detail.

See how you can send personalize Chrome Web push notifications to all your users.

Not long ago, news and media publishers were investing significantly i[...]

Technology has accelerated production and efficiency across most indus[...]