Traffic Is Great, But What Next?

Why Listen To Karla Ovalle?

Someone who has transitioned from print media to digital media knows audience behavior is different in both. As an analyst, Karla's first principle for analyzing data is looking past those vanity metrics, somewhere publishers often get lost. And one such vanity metric for her is pageviews. According to Karla, the focus should be on the engagement meter of the user and not the page views. A strong believer in quality over quantity.

In this episode of Own Thy Audience, she was strongly led by her principle of being "Data driven, not data led". Especially with 2020 being such an eventful year, publishers need to focus wisely. She also openly accepts her obsession with mailing lists, and advocates their massive importance.

When asked about working with renowned editors, and finding the right way to coax them to give in to numbers, she adopts a methodological approach, and always believes in providing a lot of context to her research.

Tune in to this wholesome conversation over audience, data, metrics, tools and some controversial choices made between Microsoft Excel and Google Data Studio.

Why Watch This Webinar?

You spend months and years to gather that audience on Medium. You ran campaigns, gave them offers, and even went so far as to give luscious discounts. But all this to what? What if one day medium just decides to take it all away. Then? How will you showcase all your hard work then?

For this episode of Own Thy Audience is Ben May, the founder of The Code Company, joined us on the 17th of June 2020 at 12:00 PM IST. Someone who has been in the digital publishing industry for a long time now and understands the importance of audience ownership.

The major discussion revolved around these points: 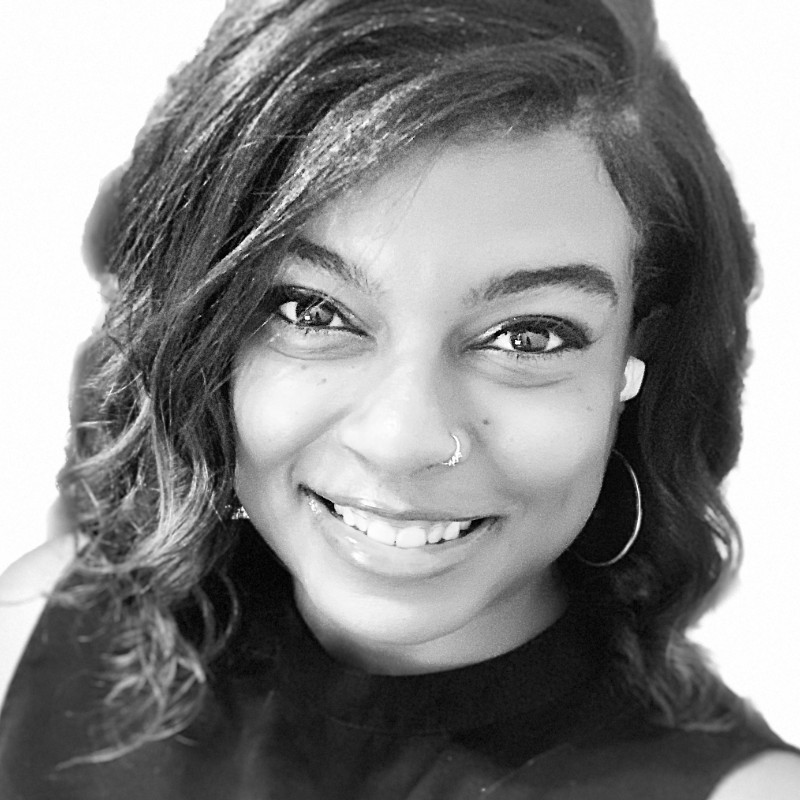 Karla has been a Digital Producer with over 6 years of experience as digital brand and audience acquisition manager as well as managing editor of web and print publications. She has been responsible for developing procurement strategies, Standard Operating Procedures and Reporting metrics for the New York Governor's Office of Storm Recovery.She is also experienced with design programs, content management systems, HTML and analytics suites such as Omniture and Google Analytics.

At NY Times SEOing is a Newsroom Effort

Listen to Claudio Cabrera illustrate what makes a good SEO-editor relationship and do SEOs really hate paywalls so much?

Why Every Business Needs To Obsess About Site Performance

Watch Mark Randall emphasise on the importance of site performance for websites today.

Bites from the Blog

How Are Messenger Push Notifications Driving Engagement For Digital Newsrooms

How Ad refreshing can improve viewability 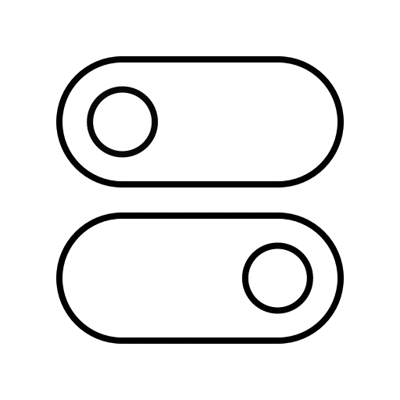